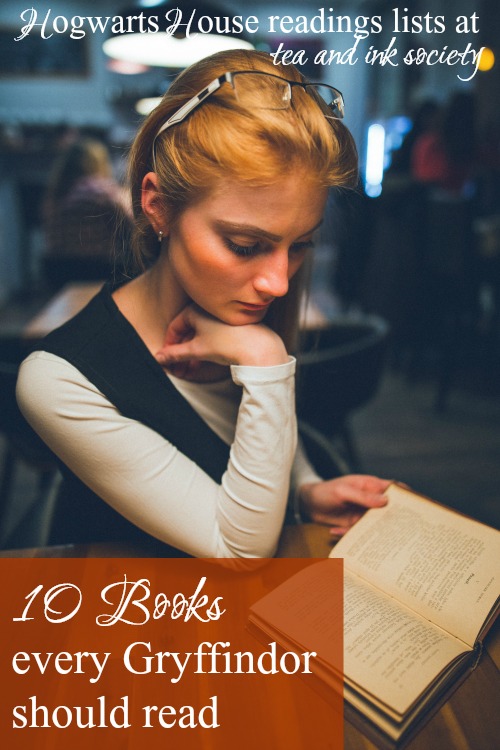 Books for Gryffindors: What to Read Based on Your Hogwarts House

Among the four Hogwarts Houses of the Harry Potter series, Ravenclaws are often characterized as the bookish and brainy types. But it’s plain that there are serious book nerds in every house. Take Hermione Granger, for instance, a famous Gryffindor with a voracious appetite for the written word (and the spoken word, for that matter!)

I’d like to think Hermione would approve of this reading list for Gryffindors, which is full of exciting stories with plenty of heart and head to boot. Gryffindors value the traits of courage, chivalry, and daring, and the novels below have those traits in spades. Of course, Gryffindors aren’t without their weaknesses: they can be reckless and too idealistic, as are some of the heroes in these books.

What kinds of books do Gryffindors like to read?

Gryffindors gravitate towards stories with strong heroes and heroines. They relish adventure stories and tales with an element of danger, where seemingly ordinary folk rise to the challenges they face and are victorious in the end. Gryffindors are often champions of the downtrodden, so they resonate with books that have a good Christ figure in them. You’ll likely find a Gryffindor enjoying a good adventure novel, survival story, or epic quest. 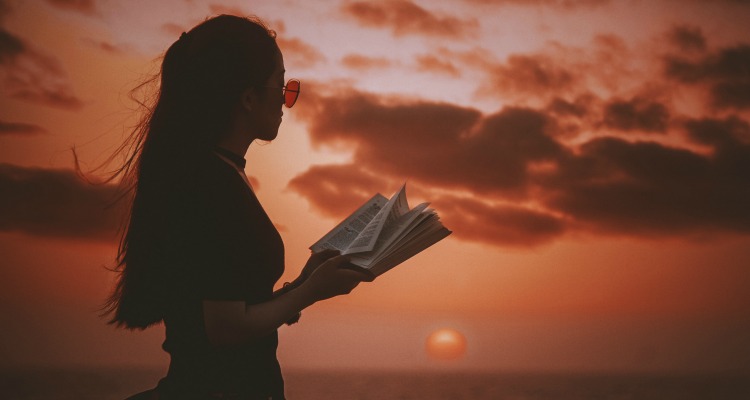 Are you starting to get an inkling of what might be on this list? Read on to discover 10 book recommendations for courageous Gryffindors!

10 Books Every Gryffindor Should Read: 1. The Scarlet Pimpernel by Baroness Orczy

When coming up with a Gryffindor reading list, The Scarlet Pimpernel was one of the first books that came to mind! The tale has all of the ingredients that will stir the heart of a true Gryffindor: fearlessness, chivalry, an arch nemesis to fight, and a passion to do what’s right, even when it goes against all the odds. The Scarlet Pimpernel places us in the action of the French Revolution, and tells the daring adventures of an Englishman who dons disguises to snatch French aristocrats from the guillotine.

Sidenote: Sir Percy Blakeney is one of my all-time favourite heroes from classic lit! 2. Ready Player One by Ernest Cline

This Oscar-winning book revolves around a high-stakes treasure hunt through a virtual universe. It’s dystopian and sci-fi, but even people who don’t normally read those genres will get swept along in the adventure, which never gets too dark or gritty. The main character, Wade Watts, looks to be a Gryffindor, but his main rival in the treasure hunt is a Ravenclaw (plus the book is full of puzzles!) so this would be a great pick for either Hogwarts house. I ended up including Ready Player One in the Gryffindor reading list because of the clear hero’s journey.

At first glance, protagonist Harry Feversham seems to be the very opposite of a Gryffindor. He’s branded as a coward by his friends and his own fiancée when he quits the army on the eve of battle. But like Harry Potter’s Neville Longbottom, there’s more to Feversham than meets the eye. This early 20th-century novel explores the heart of courage, loyalty, and human endurance as Feversham journeys deep into Egypt and the Sudan on an epic quest to restore his honour.

Jane Eyre is one of the bravest heroines I know. Many heroes and heroines in books draw strength and courage from their friends (take Harry, for instance, the most famous Gryffindor of all!), but Jane is alone in the world. She draws on her own inner strength and independent will. Her purity and depth of character see her through every shade of hardship, and it’s these traits that save her Mr. Rochester from becoming a villain like Heathcliffe. This epistolary novel is set just after World War II. Islanders from Guernsey recount stories of the recent German occupation; their letters paint a picture that quickly pulls you in. The story is full of heart and humour and everyday acts of bravery that will resonate with true Gryffindors. 6. A Tale of Two Cities by Charles Dickens

Perhaps more than any other Dickens novel, A Tale of Two Cities seems to be a perfect book choice for Gryffindors. Like The Scarlet Pimpernel it’s set around the time of the French Revolution, but it has a broader scope and more intricate plots. I can’t spoil the story for you, but the climax champions an unlikely Gryffindor who makes a Snape-like sacrifice. (Come to think of it, this book may work very well in the Slytherin reading list, too!) 7. Watership Down by Richard Adams

A dystopian novel…with English rabbits? I wasn’t sure how I’d like Watership Down, in spite of my affection for these furry creatures! But the further in I got the more it evolved into a page turner. I even shed a few tears at the end, which is something book nerds do from time to time(: This is an unusual and engrossing novel that traces the emerging leadership of the daring and brave-hearted Hazel. I even gave him the Book Oscar for best hero! 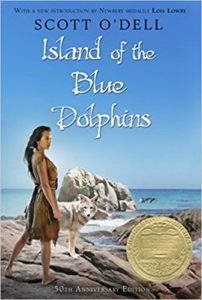 8. Island of the Blue Dolphins by Scott O’Dell

Can you still be a hero if there’s no one around to witness–and benefit from–your heroism? Karana proves you can. This captivating survival and coming-of-age story will stay with you for years to come. How exactly are heroes made? Centuries before Harry Potter attended Hogwarts, The Wart was tutored by the most famous wizard of all time. If you’ve seen the old Disney movie, you know The Wart eventually becomes worthy to pull the sword out of the  stone. How he gets to that point is a delightful and immersive story. You’re in for a treat if you’ve never read it!

Although its legacy has been muddied by pop culture, the original Dracula is an epic good-versus-evil tale of Harry-versus-Voldemort proportions. It’s a beautiful and riveting novel. There are several heroes in this story, all very different in personality but united in a common cause: bring down Count Dracula and stop his evil from spreading across England. This book is probably one of my top 20 favourite novels of all time.

What are some other books Gryffindors will love? What titles would you add to this Gryffindor House reading list? 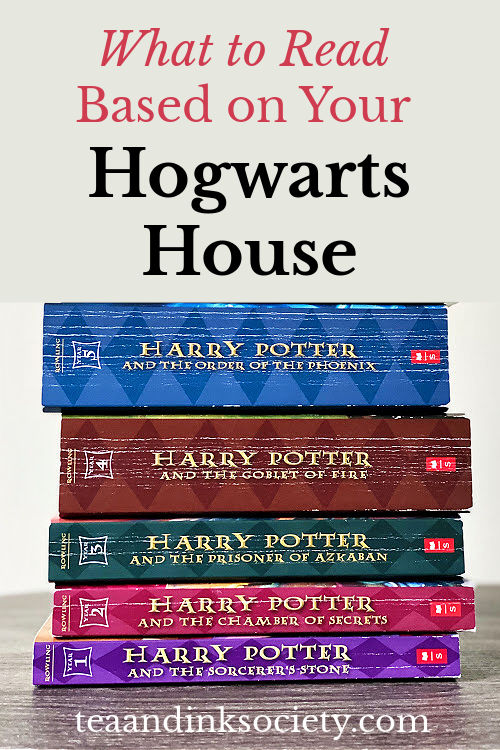