There’s a lot to love about the mystery genre, but sometimes mystery novels and detective fiction can be pretty problematic, too. Here’s where this genre flourishes, and where it fails.

Thoughts on the Mystery Genre

The first time I read a yellow-bound Nancy Drew novel, it was not love at first sight.

I simply couldn’t keep up with all the characters and clues. But I was only in fourth or fifth grade at the time, so it’s possible mysteries were too advanced for my elementary reasoning. However, in high school I took a more serious look at the mystery genre when writing a literary criticism paper on Agatha Christie. Did you know she’s the best-selling author in history second only to William Shakespeare?

Why We Love a Good Mystery

Mystery novels have been popular for decades and continue to delight readers today, making over 728 million dollars in sales behind romance novels in 2017, according to Bookstr.com. So what is it about the classic whodunnit that keeps people coming back for more?

One reason could be the mystery’s unique challenge for readers to actively engage with the plot — puzzling through clues, sorting through motives, and creating order out of chaos to come to a satisfying conclusion. The more complicated the crime, the more intriguing the challenge. When reading a mystery, I often feel like the child marveling at the magician; was it the butler? The baker? The home-decorator? A dip into the top hat for a name and…poof! All the clues fall into place and I wonder why the ending seemed so impossible just moments earlier. So in addition to providing entertainment, mysteries exercise your intellect as well.

But I think there’s a more poignant reason many return to mysteries again and again. Mysteries foreshadow a truth that’s deeper than fiction–the promise that evil cannot hide forever. The detective always unravels the most cleverly-concealed crime. Truth always unmasks the lie, and–even when the truth is ugly–there is comfort in its triumph.

At the end of the dark night, morning always dawns, illuminating all that was hidden. The mystery is solved. The case is closed. Justice is served.

And I find myself reaching for another. 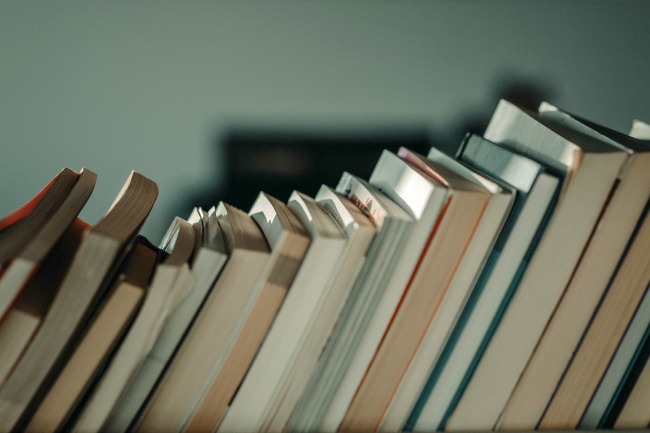 Looking the Other Way? Where the Mystery Genre Fails Us

Sometimes, however, mystery writers/producers undermine the power of the genre when they perpetuate social myths and give their sleuths hypocritical habits or roles. To demonstrate what I mean, take the mystery’s common portrayal of law enforcement. There’s a big difference between a sleuth who works with the authorities and a vigilante who treats all police officers as though they were stupid.

I’m all for the observant old woman, the scientific genius, and the dogged journalist deciphering clues. Amateur sleuths charm us because we can usually relate better to them than to a figure in uniform. Plus, they tend to solve crimes using creative angles and insider information which may not occur to those going by the book.

I’m not saying that every single literary character in uniform needs to be 100% brilliant and upstanding, or that real life police procedures cannot be improved, but it’s not fair to write off an entire government institution intended for public safety as inherently corrupt or incompetent. Every officer of the law I’ve met has been helpful, courteous, and reasonable—even in the face of stressful circumstances and an often-thankless public. The mystery genre would do better to honor those who daily pursue justice instead of perpetuating the myth that every officer is an idiot.

Then there’s the hypocrisy factor. It’s difficult for me to accept someone (whether in person or on the page) who publicly pursues justice but privately indulges in bad behavior. Don’t get me wrong–foibles, quirks, and personal demons do make literary characters more compelling. Who can sympathize with a person who’s never had any issues ever? Character flaws are not the problem, but refusing to acknowledge them for what they are is.

How can I applaud a detective who spends an entire novel exposing a drug ring only to smoke something illegal once she gets home from the office? Or what about the guy who puts a pimp behind bars but sleeps with multiple women over the course of a series? (I know there’s some technical differences of legality there, but you can still spot the contradiction.)

Since the foundational plot of any mystery involves distinguishing between clue and red herring, truth and lie, right and wrong, it would be more consistent for detectives to apply their powers of deduction to their own lives as well as to their cases. Without the acknowledgment of wrongdoing, there can be no real justice. 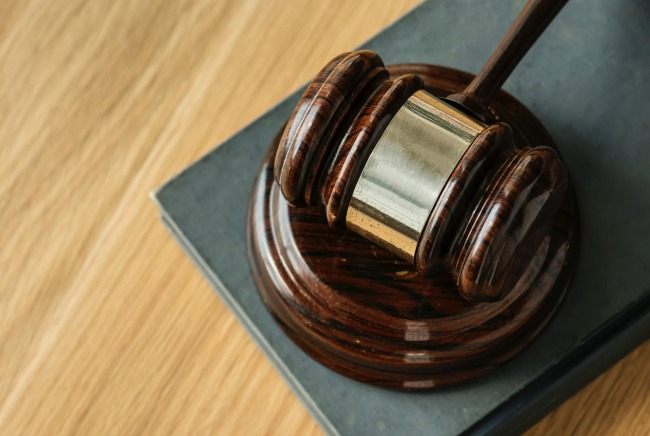 Finally, I take issue with the detective God-complex. It is a serious contradiction of role when a sleuth rationalizes breaking the law in order to uphold it. But this happens all the time! If a police detective feels he can’t wait for a warrant, he’ll often burst through a door without a second thought to due process of law. Or what about the P.I. who catches a thief in the act but sympathizes with her life story and lets her go without having to take responsibility for her actions?

I know Lady Justice is supposed to be blind and all, but if she ignores crime, she ain’t doin’ her job. And when detectives excuse favorites or ignore proper procedure, they aren’t doing theirs either. Detectives are supposed to investigate the facts and promote justice. If they twist the truth, undermine authority, or become the judge, jury, and jailer all in one, they trespass outside their role and are in danger of becoming criminals themselves.

There are several examples I could use, but let me illustrate with one from the most recent BBC version of Sherlock Holmes. As a literary character, Sherlock never had much love for the police. But in the latest take on Sir Arthur Conan Doyle’s protagonist, Sherlock crosses a line onscreen which he never did in the books; he takes justice into his own hands and murders a blackmailer. Had he shot a child or beautiful woman, this might not have flown, but it’s always easier to justify the murder of an unlikable character.

The problem is, murder is still murder regardless of the victim. Yet instead of subjecting Sherlock to a trial like every other citizen, the authorities cover up the incident and retain Sherlock for future intelligence missions. Sherlock’s smarts grant him one heck of a “Get Out of Jail Free” card as his utility trumps the law of the land.

Now, I know there can be military or self-defense situations in which someone can kill another without committing murder and that governments have authority to grant pardons from time to time. But when sleuths make judgment calls that violate the legal rights and responsibilities of the accused, or worse—become private executioners v. private investigators—it gets harder to distinguish the good guys from the bad guys. And in a mystery, the dividing line between those groups should be painted in bold colors—at least by the end of the story. 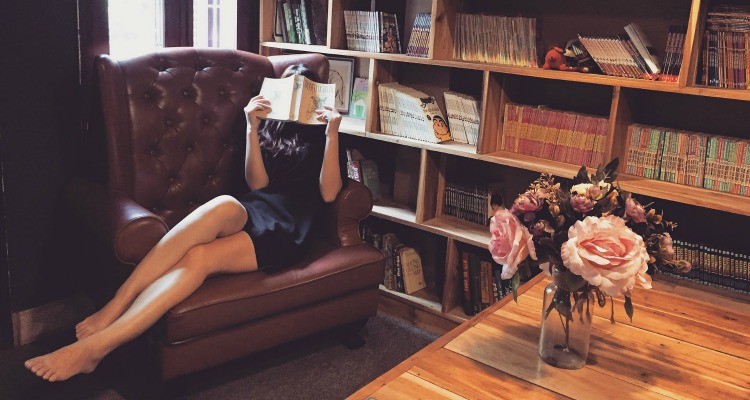 Why Is the Mystery Genre So Appealing?

All that said, I still love getting swept up in a good mystery, and I’m not alone. The mystery genre is the second most popular fiction category, and continues to intrigue millions each year. In a world that often feels broken and chaotic, mysteries not only entertain but also challenge and encourage. Solving imaginary crimes in a small way satisfies the human hunger for justice and at the same time gives a foretaste of a hopeful future in which all wrongs are righted. Evil cannot hide forever; morning always follows the dark night.

Perhaps Dorothy Sayers, another mystery writer of whose Detection Club Agatha Christie was a member, says it best through her sleuth, Lord Peter Wimsey, in Strong Poison: “Damn it, she writes detective stories, and in detective stories virtue is always triumphant. They’re the purest literature we have.”

May I endeavor to write such stories. Thanks for reading.

More blog posts you might enjoy at Tea and Ink:

About the author: Katherine Ladny Mitchell wrote her first literary work–bound with rainbow-colored shoelaces–at age seven. Decades later, she still delights in weaving words together to craft intriguing, uplifting stories. A graduate of Covenant College with a B.A. in Sociology, Katherine has freelanced for years with narratives and articles in Tea Time Magazine, Chicken Soup for the Soul, a local health magazine, and a couple anthologies. She’s also authored three books available on Amazon.com (all ranked 4.7 stars or higher).

When she’s not writing, you can find Katherine singing or dancing, taking tea with her husband, creating culinary magic (and mess) in the kitchen, and educating her five Mitchell munchkins. She also enjoys fire-breathing and fire poi-twirling on occasion–just to shake things up. You can read more of her work at katherineladnymitchell.com.